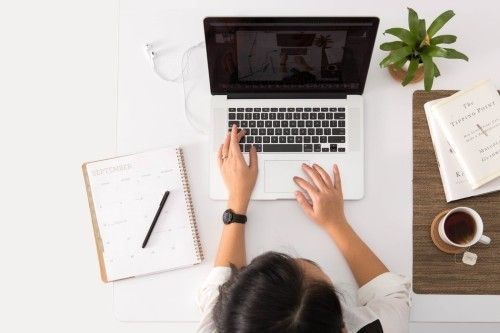 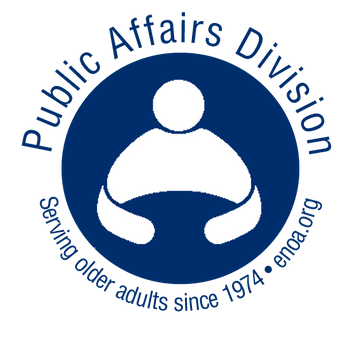 In addition to promoting the programs and services of ENOA, the Public Affairs division further serves as a resource for all ENOA programs through the creation of brochures, media releases, and program materials.

Public Affairs staff represents ENOA on community planning committees, boards, and task forces; responds to requests for information from family members, students, and other individuals; and serves as a liaison between the community and the ENOA staff.